Thoughts a Man Has When He Finally Finds the Right Woman


In the beginning, when they realize they are starting to like you a lot, they try to resist. Because of their nature, they find it a little hard to believe that they actually like someone with whom they do not want to be for just one day or one night. They resist partly because they see themselves getting soft which they hate and partly because they are afraid they will get rejected because such is their level of admiration for you. Before stepping in, they think of stepping out.

2. She keeps getting prettier:

Men who do not stay interested in women for too long find it a bit surprising to find someone beautiful even after a long time of being with them. Lust makes them stay attracted only in the starting period and it fades over time but when a man finally falls in love, his Mrs. Right keeps getting prettier every day. The reason behind this may be that he looks at her closely every day and wants to see the beauty in her. Taming of such men is such a wonderful thing to experience.

The definition of respect can vary from person to person. From the perspective of a man who has never really cared about giving or receiving respect in a relationship, it is something very new and feels great. By being with the right woman, he begins to learn about how a person is respected; her ways make him see the beauty indecency and he tries to keep it that way. Her habit of respecting the relationship and him fascinate her as he tries to reciprocate them. He learns about all the things that accompany love.

4. I can tell her everything:

Guys tend to keep their lips locked if they are not interested in the person they are dating; they prefer silence over having to tell the other person about their past tragic experiences or anything else that is important. But with this woman who makes him want to change, he is ready to spill out all his secrets and is not afraid of doing so. With this woman, he knows it will be okay, that she deserves to know him fully without any part of his life missed.

It means a lot for a man to give up trying to impress all the women he comes across for the sake of the one he holds so dear. At one stage when he realizes the extent of his love for The Right One, he will unconsciously pull himself away from businesses of flirting and womanizing. At this stage, it will all be about her. He will get everything he looked for in that one woman who never fails to see what is up with him. The guy will finally, magically, change.

6. I don’t want to change a thing about her:

We have all known guys who wished to change something about us like our taste in clothes and anything else that should completely be our choice. With this guy so in love with the woman he thinks is right for her, it will not be like this; he will not want to change a single thing about her and would want to keep her the way she is because that was the girl he fell in love with. Her imperfections would be so perfect for him.

With The Right One, he never has to experience awkward silences and he loves it. With all the other women he has been with, there was never really a lot of things to talk about but here, with both of you equally interested, the conversations never seem to bore him. In fact, he loves to talk to you because he loves the flow of it. He loves how easy you have made it for him to communicate without losing confidence. With The Right One, everything is a little more fun.

He wants to settle when it comes to being with the right woman. People tend to play games in relationships by dividing their attention and scoring other dates while they appear to be in a relationship with someone. Suddenly, for the guy who used to play games, all those affairs seem to be immature and meaningless and he does not want to play them anymore. All he wants from life, now, is spending it with her peacefully without any more games being played. A serious relationship is what he wants now.

9. I never expected something so perfect:

Everything will go swiftly to his surprise because he had never been one to believe in perfect relationships. Instead, he thought of relationships to be вЂtoo high-maintenance’. Now that he has found himself standing in the same circle of which he avoided the boundaries, he finds it somehow surprising that he has gotten so far without doing much. He will marvel at the fact that a woman, so easily, made him do the things he never would have done otherwise. He will find it new and he will love it.

The thoughts of being away from her or being deceitful to her seem impossible to him now that he thinks of her as a part of him. The guy who ran away from love has found it in the most beautiful woman no matter what the world tells him. After having all these thoughts, he knows one thing for sure: she is his Mrs. Right and there is no denying that.

What does it mean when your boyfriend calls you honey? 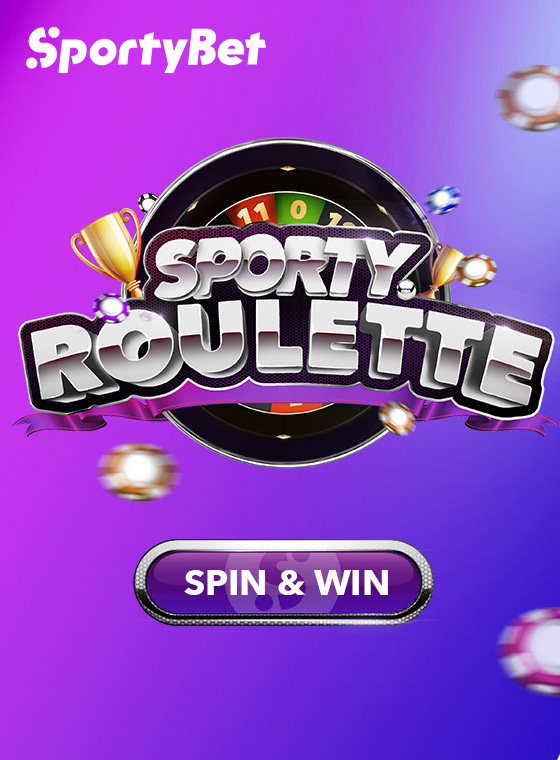 Relationship Questions That Will Make Your Love...